John Mayer just joined TikTok, Monday (March 1st); and Swifties aren’t happy about it.  Taylor Swift fans took to John’s comments on the popular social media site to criticize him about dating Swift when she was just 19-years-old, at the time he was 32.  They may forget that she was over 18; and, therefore, a consenting adult.  He had become a star at a young age, as well.

Mayer and Swift split in 2010.  But fans couldn’t forget the breakup damage he may have done to Swift, with one fan commenting, “John don’t you think 19 was too young?” Another user simply quoted lyrics from “Dear John,” the song Taylor wrote about their relationship.

Mayer did respond to her fans, in his own way:  with a video of him nodding, and a caption, “POV:  You’re berating me and I’m hearing you out,” then, adding, “I’m here (for you).”  Mayer followed it up with a video of him singing about the fan interaction, “That was a weird day,” he captioned the post, adding, “More fun tomorrow.” 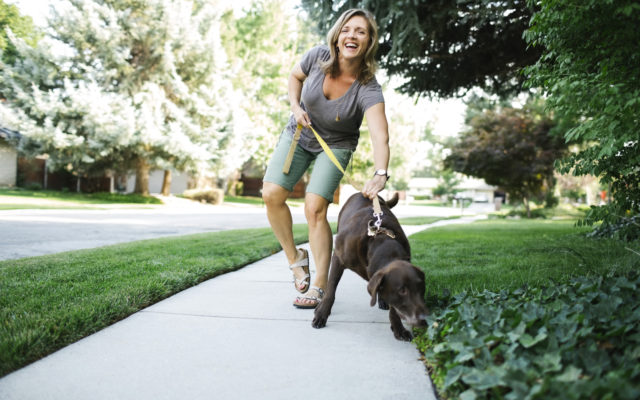 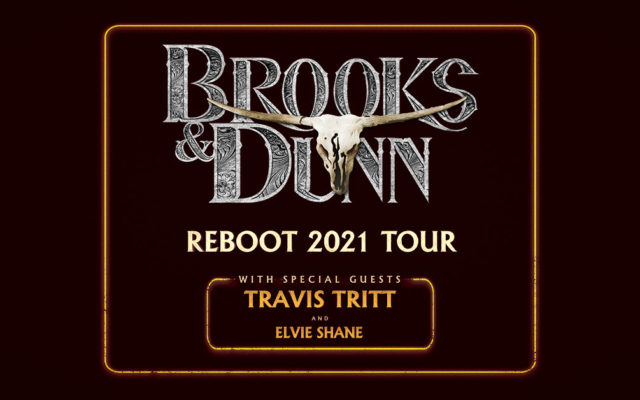