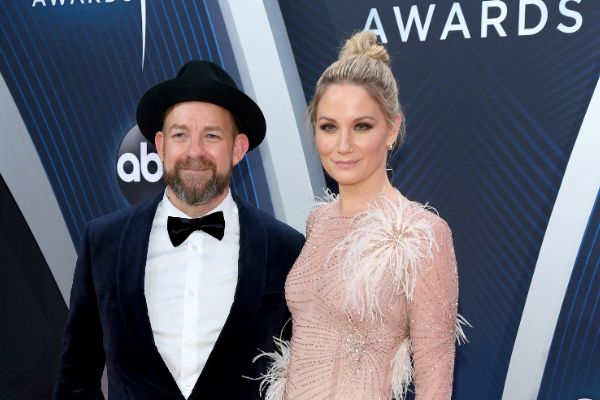 Sugarland buffered their bad news — tour cancellation — with some good news — new music — on social media yesterday (Wednesday, May 20th). The duo shared a video message to fans explaining that there will be no There Goes the Neighborhood Tour 2020. They wrote in part, “We held out as long as we possibly could and so badly wanted to make this work for y’all. Unfortunately, there’s still just too much uncertainty in the world . . .” Jennifer Nettles and Kristian Bush told fans that while they won’t share a release date on the new music, it’s coming soon.
The There Goes the Neighborhood Tour was set to launch on June 4th in Toronto, Ontario, Canada, and was scheduled to be at RiverEdge Park in Aurora on July 2nd.

‘Out of the lion’s mouth’: How American Gaylen Grandstaff finally got out of Russia after years falsely jailed

‘Apartheid and Jim Crow are really no different’: Why George Floyd’s death reverberated in Africa