Billy Dee Williams will return to his role as Lando Calrissian in Star Wars:  The Rise of Skywalker, December 20th.

This will be his first time back since 1983 in Return of the Jedi.

In a recent interview, Billy Dee described himself as both feminine as well as masculine.

He said, I’m a very soft person.  I’m not afraid to show that side of myself.

He said he is most proud of his Emmy-nominated role as Gale Sayers in the 1971 movie Brian’s Song.  It was a love story between two guys – without sex.  It ended up being a kind of breakthrough in terms of racial division…  especially in the machismo world of professional sports, like the National Football League. 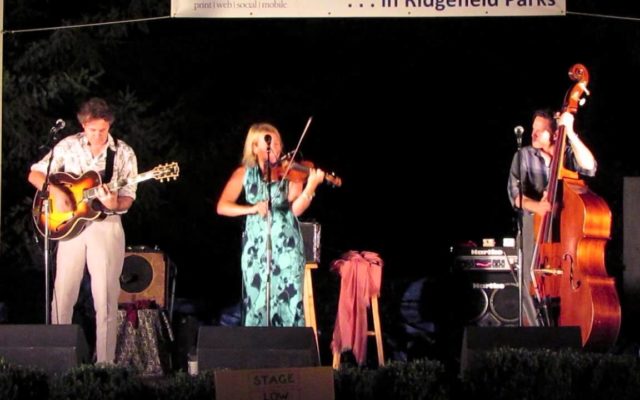 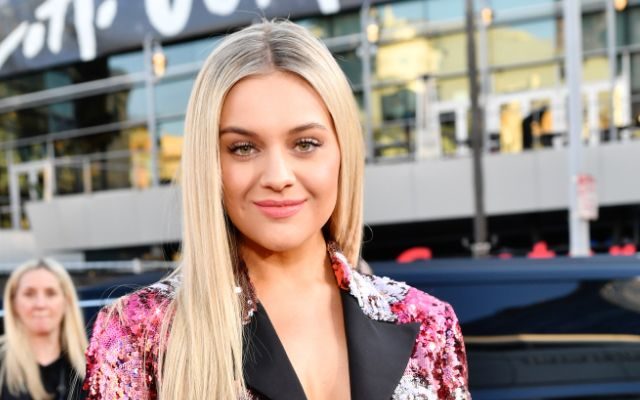 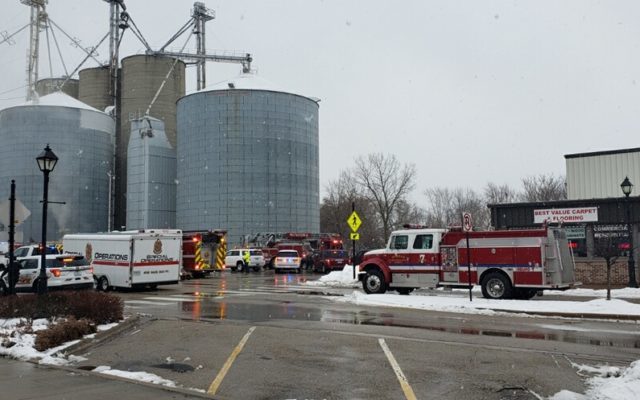 RESCUE MISSION A SUCCESS AT GRAIN BIN IN MINOOKA