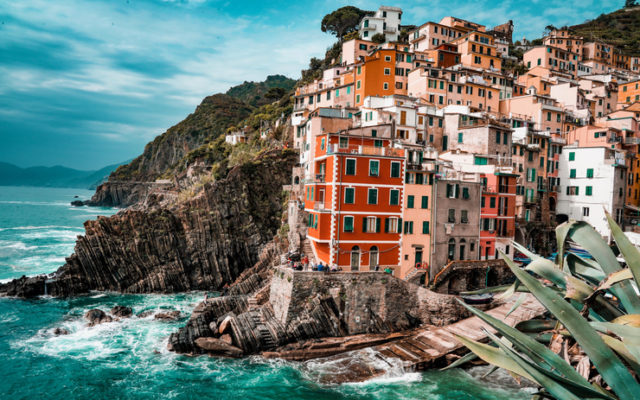 Stanley Tucci secretly battled cancer THREE years ago.  He revealed that he was diagnosed with a tumor at the base of his tongue.

Stanley said, quote, “It was too big to operate, so they had to do high-dose radiation and chemo.”

In case you didn’t know, his first wife passed away from cancer.  So, he was hesitant about doing treatment after seeing his wife go through it.

Stanley said he had a feeding tube for six months and could barely make it to his twin kids’ high school graduation.  The positive news is that he says the cancer is unlikely to return.

And he says, quote, “[Cancer] makes you more afraid and less afraid at the same time. I feel much older than I did before I was sick.  But you still want to get ahead and get things done.”

His CNN show, “Stanley Tucci:  Searching for Italy,” has become intensely popular with Italian-American families, in particular, like his, who like to know where traditional Italian dishes come from, and how they came to be.

Tucci has been an award-winning actor, director and producer for decades.  For example, he was in Tom Hanks‘ Road to Perdition, which filmed here, in Illinois.

(You can read his interview in “Vera Magazine”.  His cancer quote is on page 37.)

Stanley Tucci was diagnosed with cancer three years ago; when a tumor was found at the base of his tongue.  After a regimen of radiation and chemotherapy, he’s cancer-free and says it’s unlikely to return.