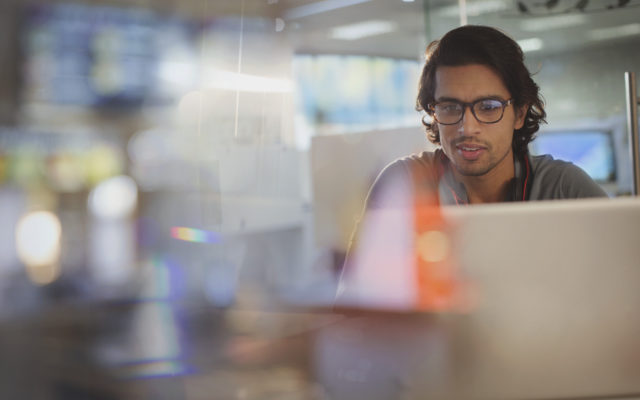 WORK SMARTER NOT HARDER:  A new study from the CDC found that sitting on an exercise ball instead of a chair at work isn’t ACTUALLY doing anything for your core strength or posture.  And it might even make things worse, because it can lead to lower back pain.

I’ll call this a victory for all of us who just want to SIT on our rapidly expanding butt cheeks at work and not feel bad about it.

A new study from the CDC reveals that sitting on an exercise ball, instead of a chair, at work, isn’t ACTUALLY doing anything for your health.  In fact . . . it could make things worse.

The study found that when you sit on the ball all day, it doesn’t really do anything for your core strength or your posture . . . but it COULD lead to lower back pain.

And if you think you’re burning calories, the researchers found you’ll only burn an extra four calories an hour on a ball rather than a chair.  That’s 32 calories during your work day . . . which is basically like burning off a quarter of a single Oreo.

The researchers say exercise balls ARE good . . . for actual exercise.  But as chairs?  They’re just a gimmick and not one you need to buy in to.

Get the balance of the story, here:  (Washington Post)