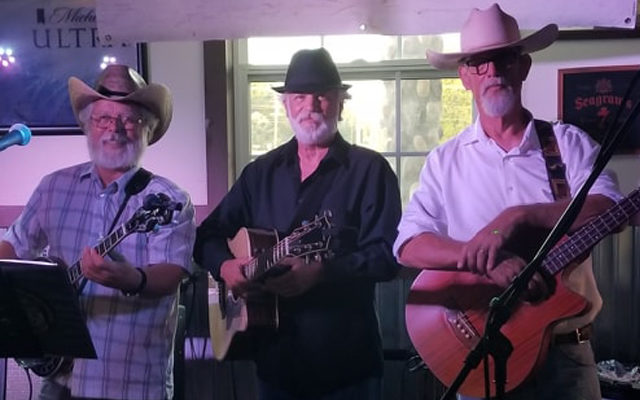 3 part Harmonies soaring over Guitar, Banjo, Mandolin, Harmonica and Fiddle. That’s Silverstrings. Playing a mixture of Older Country, Bluegrass and Oldies, there’s something for everyone. Songs you can expect to hear, vary from artists like Jimmy Buffet, Charlie Daniels, Crosby Stills and Nash, Elvis, CCR, Hank Williams, George Strait, Steve Earle and a few songs of their own.

Charlie Stewart: Vocals, Acoustic Guitar, Fiddle, Banjo, Mandolin and Harmonica
Songwriting was his passion for many years and he released 2 Cd’s while Fronting Charlie Stewart and Comet Country. Bands included Hard Reign, Crystal and Witness. He has played many Festivals including the Illinois State Fair and Taste of Chicago, and opened for Larry Gatlin and the Gatlin Brothers at the Rialto. 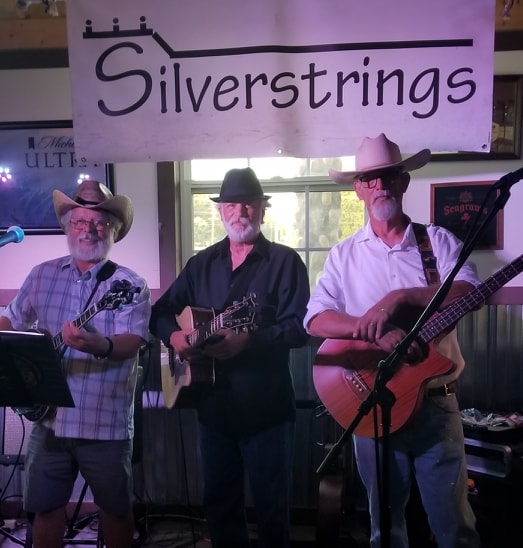 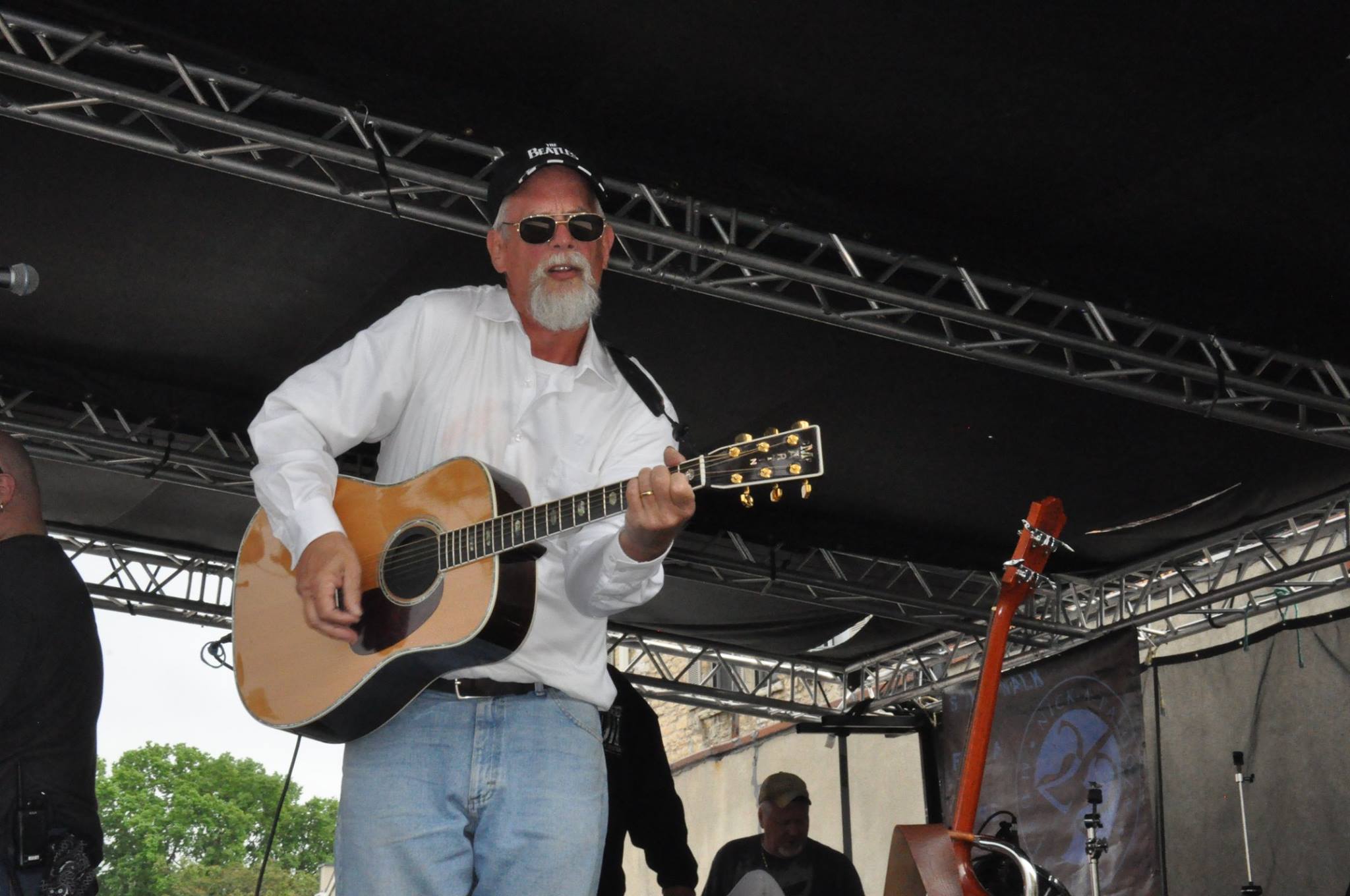 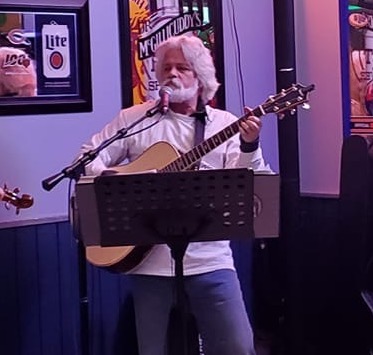