Shoppers Are Partly to Blame for America’s Crippling Labor Shortage 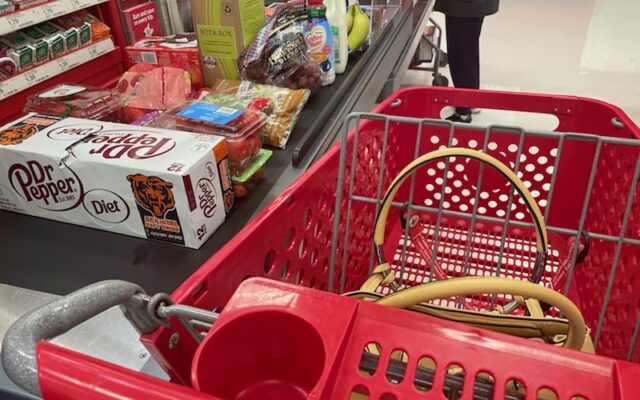 Shoppers Are Partly to Blame for America’s Crippling Labor Shortage

There’s a labor shortage happening in the U.S., and it’s been blamed on lazy workers, or workers being dis-incentivized by expanded federal unemployment benefits.  But survey results show that another group should take some of the blame:  Consumers who have treated workers poorly (not just bad bosses or poor pay).

A poll of restaurant workers, earlier this year, found that 80-percent said they had experienced hostile behavior – from customers who didn’t want to follow COVID-19 safety protocols.

A survey of restaurant workers, released in August, showed similar results—more than 66-percent said a key reason for the labor shortage was customer disrespect.

Stores such as Gap and H&M are trying to rebalance the power, between customers and workers, by launching campaigns to shield workers from hostile customers.  Mark Cohen, director of retail studies at Columbia Business School says, “Workers will understandingly seek a best decision for themselves, something they haven’t had the luxury of in the past.”