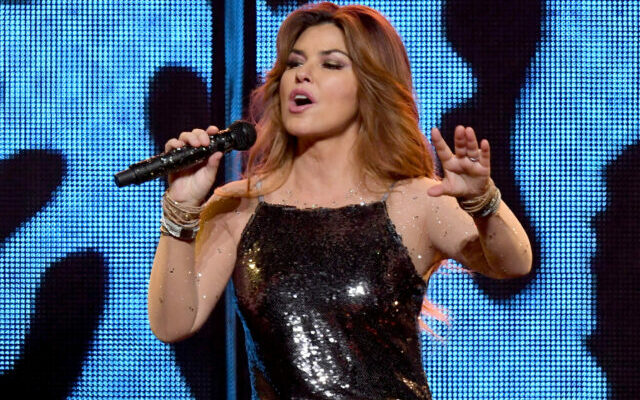 This Week With her forthcoming single, “Waking Up Dreaming,” Shania Twain plans to start a “new chapter” in her musical career. Twain released artwork for her upcoming single along with a caption that read: “Every time I get to announce something like this, I get such a rush of adrenaline and nerves – it never gets old… I am super excited to share with you that my new song, “Waking Up Dreaming’ is coming out this Friday!! I’ve spent the last couple years working away on new music… on my documentary…on the Vegas residency, and it’s been such a creatively fulfilling time for me. I can’t wait for this next chapter, and Waking Up Dreaming is just the start.” Shania Twain’s new single, “Waking Up Dreaming,” will be released on September 23rd.