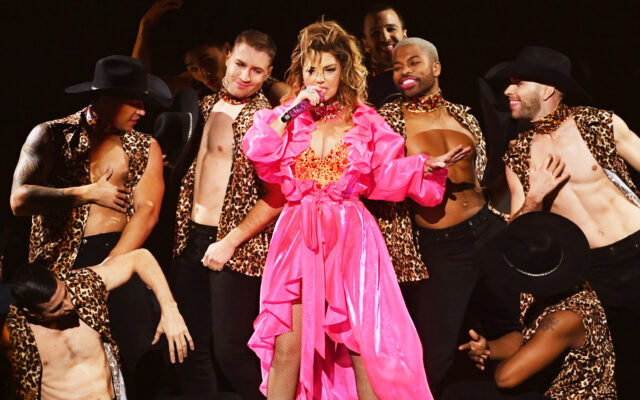 Shania Twain made a surprise appearance during Harry Styles‘ set at Coachella in Indio, CA on Friday (April 15th) night. She and Harry collaborated on Shania’s hits “Man! I Feel Like a Woman” and “You’re Still the One.”

Shania shared a few pictures and video footage from the night on social media writing, “Music icon. Fashion icon. And true friend. I am honored and thrilled to have joined @harrystyles onstage for his @coachella debut. What a magical moment!! And I mean c’mon… WHAT A SHOW I’m a huge fan! Grateful we got to create this memory together – Thank you Harry.”

Shania returns to Las Vegas for her Let’s Go! residency at Zappos Theater at Planet Hollywood beginning on June 10th.