Shania Twain Gets Props from Psychologists – Here’s Why 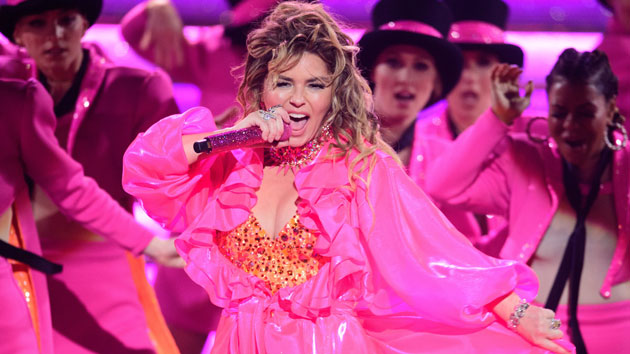 Why Psychologists Care About Blind Melon And Shania Twain

In 1992, Blind Melon’s song “No Rain” was incredibly popular, but the song ended up being a one-hit wonder.

That same year, Shania Twain released her second album which included her breakout hit, “Any Man of Mine.”  Twain went on to be “one of the most consistent hitmakers of the era.”

Stanford psychologist Justin Berg used a special algorithm to compared the “sonic features” of the two songs (along with many others).

Berg found that, musically, “No Rain” got low novelty ratings, compared to its rock contemporaries; while Twain’s song scored high marks for novelty.

Berg says it turns out that “she was pioneering a new pop-country crossover genre that was bold for her time.”

This ties into a second study, by researchers from Northwestern University, which found that, first, successful artists “explore” various creative pathways, and once they strike success, they “exploit” the skill, focusing their creativity and production.