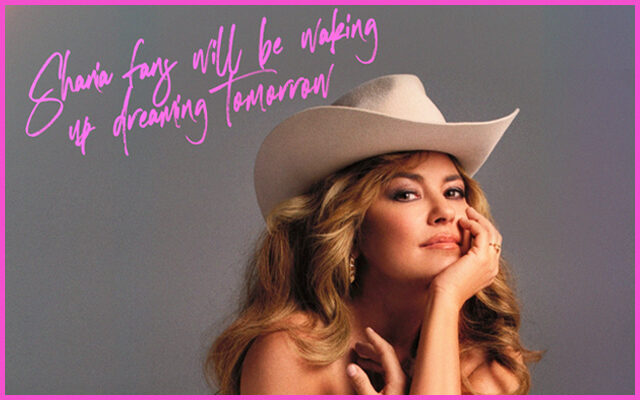 Shania Twain comes to Hollywood Casino Amphitheatre, July 1st.  But she’s been through some scary stuff, before she could get back to touring, and come see all of us.

Recently, she described how her voice started to change, soon after she had vocal surgery.  And I can tell you, firsthand, how scary it is to have to get medical attention for your voice, when you depend on it for a living.

She detailed the procedure in a recent InStyle Magazine interview.  “After my surgery, I was terrified to make a sound.  I didn’t know what was going to come out,” said Twain.  “It scared me, but I just had to take a leap and make a sound.  And I was so excited about what came out.  It was a connection to the vocal cords, and it came out so easily.  I really was really, really excited.”

Twain said she didn’t think she would sing again; but it was Gladys Knight and Lionel Richie, who convinced her otherwise.  “I sound different.  I look different; and I’m okay with that.  I’m fearless that way; and that gives me motivation,” said Twain.

Gotta love her perspective.  For me, just having to consider surgery for “the voice box” was upsetting.  Two separate times, over the years, I ended up with nodules on my vocal cords – from over-use of them.  Once was when I was working on my first radio morning show (you talk a lot more than people realize!).  The next time was when I worked at an all-news radio station…  lot’s of talking, all the time.  My doctors prescribed “rest” for my voice – like, not even engaging your voice to whisper – for two weeks, each time.  I was fortunate that it reduced the nodules, without surgery.

If you ever feel like it’s taking much more breath to talk, than usual, you may have nodules.  The bumps make it hard for your vocal cords to line up; so extra air passes through them, just to make a sound.

A song on Shania Twain‘s upcoming album, Queen of Me, is about her scary brush with Covid.  It’s called “Inhale/Exhale Air” and was inspired by her struggle to breathe.

Shania told InStyle magazine, “I wrote that song right after I had a very bad battle with COVID, and my lungs were filling up with COVID pneumonia and I was losing my air.  I survived; but it was iffy.”

Twain calls her new song, ‘Inhale/Exhale Air’ an “ode of gratitude and appreciation,” for surviving COVID-19.  Twain had to be airlifted to a hospital when she contracted the virus.  She told The Daily Newspaper, “It’s a song of gratitude and appreciation. I was inspired that I still had air in my lungs.”  Twain says her husband was “freaking out,” and “He spent hours and hours every day on the phone, trying to get an air evacuation coordinated, trying to get a bed lined up, as there were none, checking my vital signs.  It was just a real nightmare for him.”  She adds:  “It took several days to start building up any antibodies at all, so it was a very dangerous time and very scary.  I made it through and I’m just so grateful.”

The idea for the song came to Shania after she watched a minister on social media preach about not taking air for granted.  She took a lighter approach with the song:  “Air is in everything.  Air is in the bubbles in our champagne.  What would we do without air?  If we didn’t have air, we wouldn’t have champagne.  I know it’s simplifying it.  This is having fun with wordplay.  We wouldn’t have balloons if we didn’t have air.  Obviously, we wouldn’t be alive without air.  But I take a playful perspective on it; and it becomes celebratory.”

Shania’s Queen of Me album will be released on is February 3rd.  Her latest release is called “Giddy Up!“ 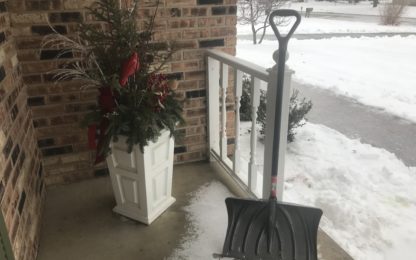 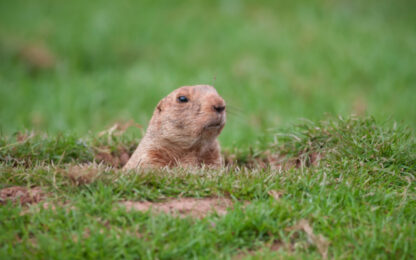 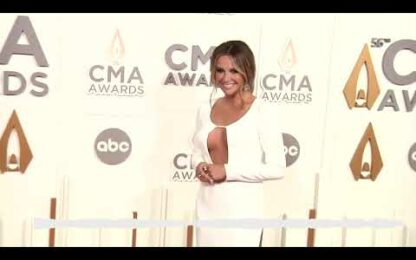 Carly Pearce tells us about writing “What He Didn’t Do”