Scotty McCreery and his wife, Gabi, were among the runners in the Walt Disney World Half Marathon in Orlando, Florida on Saturday (Jan. 11th). The couple dressed in T-shirts representing Buzz Lightyear and Forky, characters from the animated movie Toy Story 4. They received their Finisher Medals after completing the entire 13.1 miles of the event which ran through the Walt Disney World Resort.

Could’ve run a lot faster if I didn’t have to keep pulling her away from the trash cans 🙄 • Buzz and Forky take on the #RunDisney Half Marathon! 13.1

Scotty said, “Being in this half marathon was something that Gabi and I decided to do several months ago when we were setting goals for 2020. We are both huge Disney fans, especially Gabi. This seemed like the perfect half marathon for us to do together.”
Scotty’s first book, Go Big or Go Home: The Journey Toward the Dream, has been re-released in paperback and is on store shelves now. The book was originally released in 2016.
He’ll travel to Cancun, Mexico to perform at Luke Bryan’s sold-out Crash My Playa event on January 22-23. 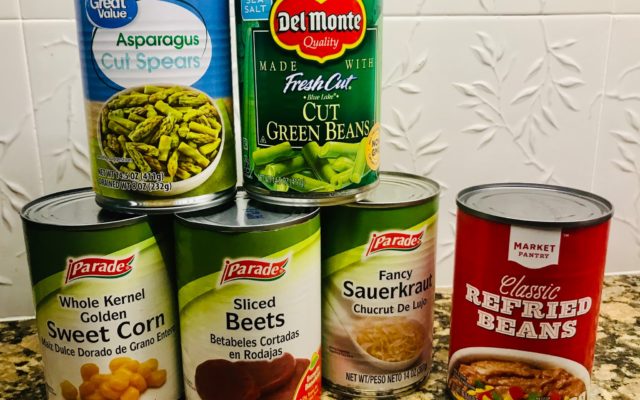 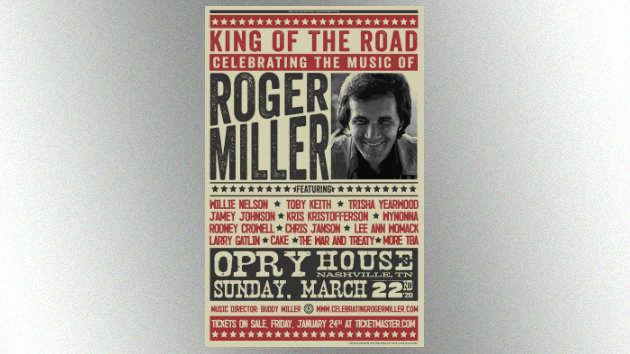