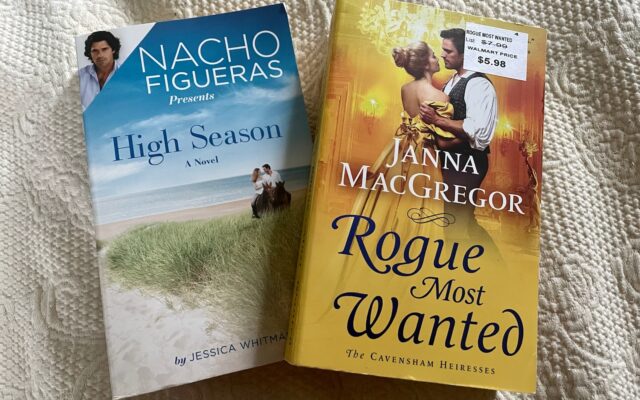 Remember recently, when we told you about the romance novelist, who allegedly faked her own death?

Well, Susan Meachen is now accused of fraud, by her fellow author Candace Adams.  Adams says she had donated money for funeral expenses.

In 2020, in a Facebook post, Meachen’s daughter said that the author had taken her own life.  But, this past January 4th, Meachen created another post…  It revealed that she had not actually passed on.

Adams claims a group of authors donated money for a funeral – which never happened.  “All of that money was supposedly given to the daughter through PayPal,” Adams said.