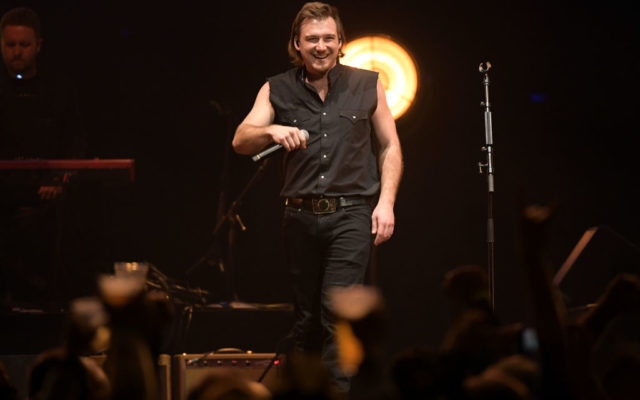 The Rolling Stones Are The Only Band Selling More Concert Tickets Than Morgan Wallen Despite being banned from award shows, suspended by his label, Big Loud Records, and facing major backlash from a video showing Morgan Wallen spewing racial slurs, the “Dangerous” singer is selling out his upcoming “Dangerous Tour.” According to Pollstar, Wallen ranks just behind The Rolling Stones in ticket sales with 27,645 tickets sold. The Rolling Stones top the list with 43,000 average tickets sold.  Pollstar monitors active tours and the average amount of tickets sold within the past 60 days.  Coming in at number three on the list is Eric Church with 5,633 tickets sold for his “Gather Again Tour” followed by Luke Combs with 14,431 average tickets sold.  How do you feel about concert ticket prices? In your opinion are they too high or worth every penny?