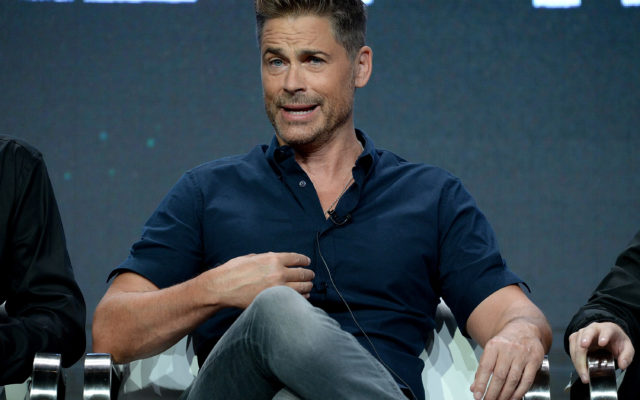 Rob Lowe says he was offered the role of Derek Shepherd on Grey’s Anatomy, but he is relieved that he did not take it.

Lowe said, “Me, in that part, isn’t as interesting as Patrick in that part,” and:  “If it’d been me [the fans] wouldn’t have called me ‘McDreamy,’ they would have called me Rob Lowe.”  Patrick Dempsey played the major love interest of the main character, Meredith Grey (which is portrayed by Ellen Pompeo, since the show started in 2005) from its start till 2011.  But he is back for Season 17, which began in November of 2020.

He added, “Had I done ‘Grey’s,’ I wouldn’t have been in Parks and Recreation.  That, alone, for me, is enough.”

Could you imagine Rob Lowe as Derek Shepherd?