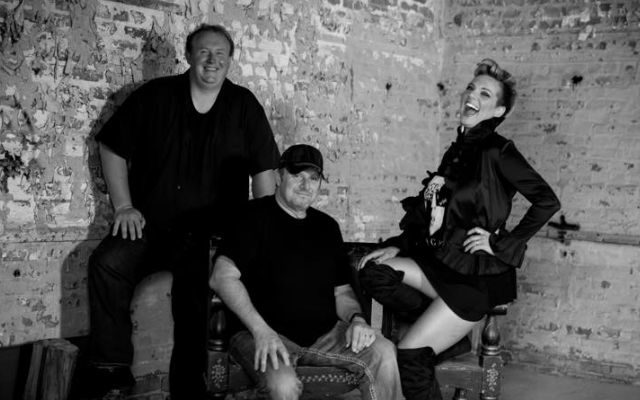 Hailing from the southwest suburbs of Chicago.

Singer-songwriter Jonelle Carter joins bandmates Terry Carter and Kyle Ripsch in an intimate combination of smooth harmonies and deep, soul stirring lyrics. Jonelle Marie broke into the airways in 2004 with her first album “Listen”  receiving over 200,000 downloads of her first single,”Not Your Doll” and becoming DSN’s top downloaded artist of the year in 2005.

Her husband, guitar player and vocalist, Terry Carter, adds a unique playing style and incredible vocals. Terry has toured with artists such as country superstar Sammy Kershaw and the Chicago area smash 90’s band “The All Night News Boys”.

Kyle Ripsch brings his incredible talent as a piano player/vocalist to the stage with a rich history including 10 years with country indie band “The Cattle Bandits” and multiple studio appearances throughout the Chicago area including many country and gospel albums.

Releasing their first album “Unloaded” together in 2017, River Road Trio has been wowing audience across the United States along with the Chicago area and central Illinois. River Road Trio continues to record and release music while performing a full roster of dates.