Reba McEntire Headed To The Small Screen For NBC Project
Reba McEntire is headed back to the small screen in a series based on the book and movie Fried Green Tomatoes, according to Variety. Reba is set to star in the NBC show, which will be executive produced by her and Norman Lear (The Jeffersons, Good Times, One Day at a Time, All in the Family, Sanford and Son).
The one-hour drama project features Reba as the present-day Idgie Threadgoode who returns to Whistle Stop after a decade away and struggles with “a changed town, estranged daughter, faltering cafe and life-changing secret.”
Reba tells us she actually has her eye on a few movie scripts that, due to the pandemic, she’s hoping she’ll have time to do next year in between rescheduled concert dates and other events already on the books 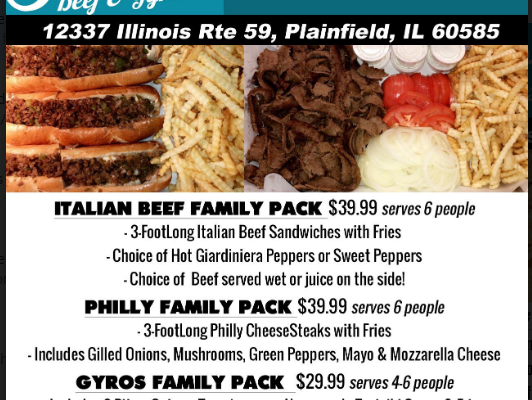