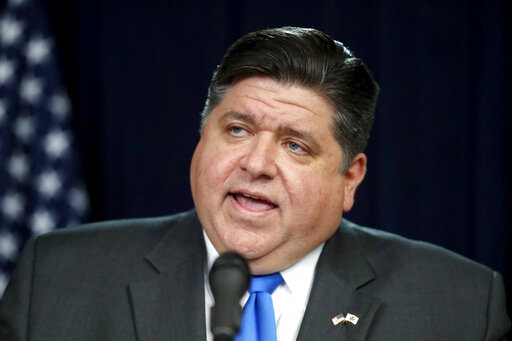 Governor J.B. Pritzker is being sued over his in-person gathering limits by the state GOP and three local Republican groups. Republicans say the measure unfairly restricts people’s First Amendment right to free speech. The plaintiffs want parties to be exempt from size restrictions on in-person gatherings. Republicans have criticized Pritzker for attending a protest march on June 8th that included hundreds of people. The Governor has also been criticized for Churches not being able to hold service, but protests being encouraged. Church regulations have been loosened in the last week. (Metro News)