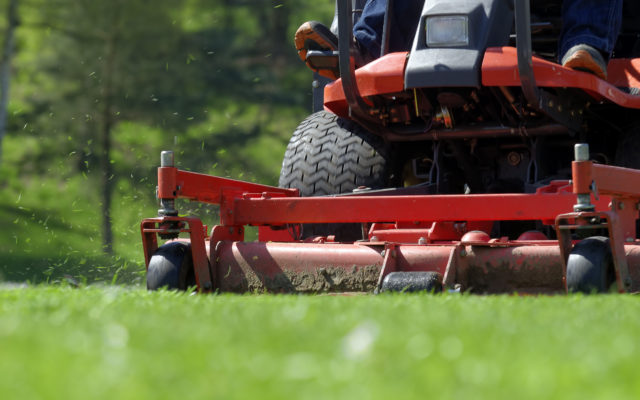 One of the stars of the 1987 hit movie The Princess Bride had to be airlifted to safety, after he was bitten by a rattlesnake.

And this happened while he was just doing yardwork.

Cary Elwes is well known for his character, Westley, who pursued the princess, played by Robin Wright.

He showed a picture of the often-deadly bite on his finger, via social media, and said in the caption, “bit not by an ROUS but a rattlesnake.”  Elwes was making a reference to the acronym “Rodents of Unusual Size,” from the famous movie.  This bite was so severe it required immediate attention.

Yahoo News  reports he added:  “Grateful to the staff of Malibu Urgent Care, LA County Fire Dept. and the staff and medical professionals at Ronald Reagan UCLA Medical Center for their great care.  Am recovering well thanks to all these wonderful folks.”  Elwes had been airlifted to the medical center.

Happy to say, Cary is expected to make a full recovery.

Remember when Patinkin issued this classic line?  “Hello.  My name is Inigo Montoya.  You killed my father. Prepare to die.”

Elwes issued a classic line as Westley:  “As you wish.”