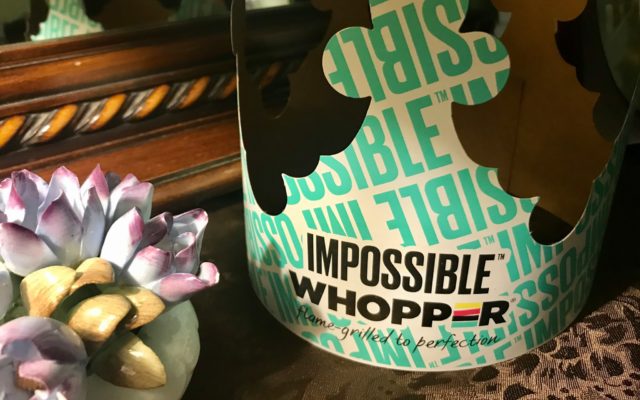 Since Prince Harry is so far down the line, to become the King of England, he now has an offer on the table to become the king of another realm.

Burger King wants Harry, Duke of Sussex, to know that he could have a job with the fast food hamburger giant; since he, and Duchess Meghan of Sussex, are on their journey to become financially independent from the Royal Family.  No word, as to whether tiny Prince Archie could become the Duke of Nuggets.

Seriously, Harry and Meghan have become American darlings, largely because of their commitment to real life issues, like mental health.  Here, in the states, the couple, and their infant son, Archie, stand to do quite well, just by speaking out against old school ideals and promoting new scientific help.

BK Argentina has started an ad campaign.  It states, “Dear Dukes, if you are looking for a job, we have a new crown for you.”

Burger King’s U.S. account has gotten in on the “fun,” by tweeting:  “@harry, this royal family offers part-time positions.”