Pink: Couples Therapy Is the “Only Reason” She and Carey Hart Are Still Together 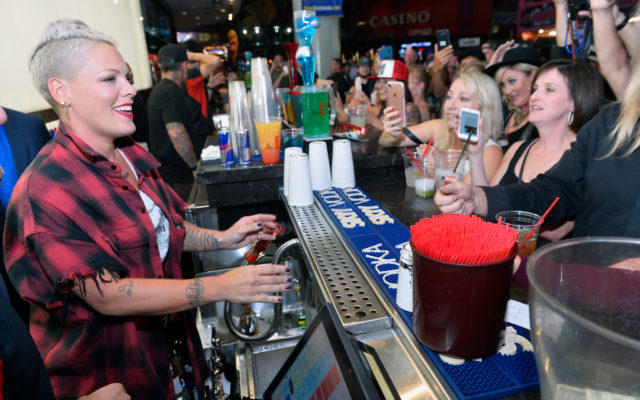 Pink has always been very open about her relationship with her husband, Carey Hart.

“It’s the only reason that we’re still together,” Pink said, as she talked about couples therapy during a live therapy session on Instagram.

“I think partners, after a long time — I can’t say it’s a man and woman thing, I think it’s a partner thing, a spouse thing — you just speak two different languages.”  Pink called out Hart, while in therapy, for not, “hearing her emotionally.”

During the same therapy session, the therapist did an exercise where they had to feel each other and it was in the moment that Pink says she realized she was “full of sh_t.”  Pink again cited the “only reason” she and Hart are still together was because of therapy.  “I mean, what’s happening in our country right now is a perfect example of that,” said Pink.  “We don’t know how to love each other, we don’t know how to get along, we don’t know how to communicate.”