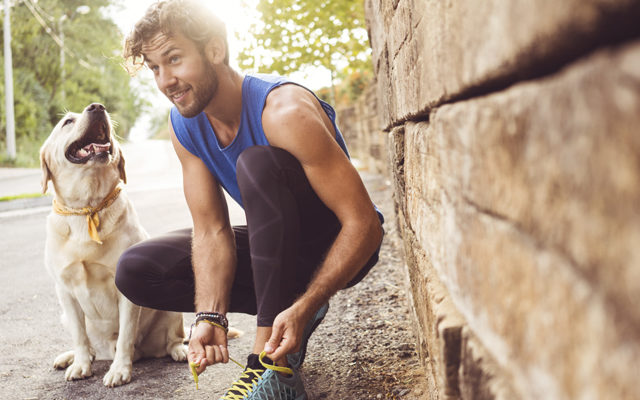 Many New College Students Report Pet Separation Anxiety
Pets aren’t the only ones who can feel separation anxiety.
Washington State University researchers have surveyed college freshmen, who have had to leave their pets at home; and they’ve found that 75-percent report they feel some level of pet separation anxiety.  25-percent of that group report moderate to severe symptoms.
Students with higher anxiety tended to be those who regarded and treated their pets more like people.  And students with dogs at home also tended to report more attachment to their pets (and therefore more separation anxiety), compared to those with cats and other types of pets.
Lead study author Alexa Carr says, “Students who are struggling with missing their pets should know that they’re not alone.  There’s nothing necessarily wrong with them if they are experiencing a lot of distress from leaving their pets.  It can be an isolating experience to lose that coping resource.”
But, researchers also stress that this finding should not be used as justification for students to bring their pets with them to college, particularly if the student would be the sole caregiver.