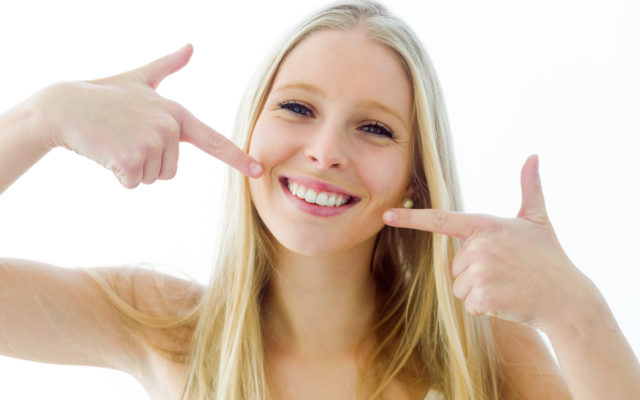 There’s a thread online where people are sharing “personality traits” that they developed later in life that they wish they’d had sooner.  Here are the highlights:

1.  The ability to not take things personally . . . and be willing to be indifferent.

3.  The ability to tell yourself to shut up when you start overthinking.

4.  Decisiveness.  The ability to just make a decision and stick with it.

5.  The ability to take criticism and feedback . . . in the spirit in which it was given.

6.  Choosing to ignore dumb people instead of arguing with them.

7.  Believing in your own assessment of people, and not that made by others.

8.  Giving people the benefit of the doubt.  No one is trying to make your life harder. They’re just trying to do things for themselves . . . so don’t take things to heart, and be kind to others.