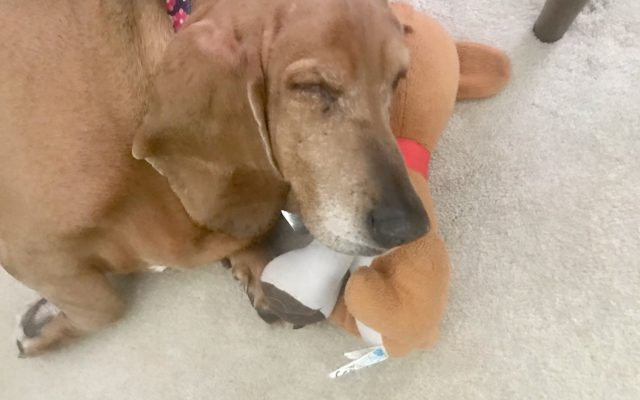 Adopting a pet is a big commitment, and many Americans are apparently dropping the ball…  and bringing animals back to shelters.

The BBC reports that shelters across the U.S. are seeing higher than average rates of returns.  This comes about a year after the same shelters saw a spike in the number of adoptions; as people faced lockdown, due to the pandemic.

However:  As people begin returning to the office and resume traveling, it apparently means they feel they can no longer care for their adopted furry friend.

One shelter worker told the BBC that the animals got used to their new homes and routines…  So, returning to their cages can be “so hard” for them.

Still, not all shelters are having the mass-return issue, and one woman says she credits her shelter’s adoption process for that, as it stresses that pet adoption is “a lifelong commitment.”

Luke Bryan Receives a Bacon Bust (Sculpture) of Himself