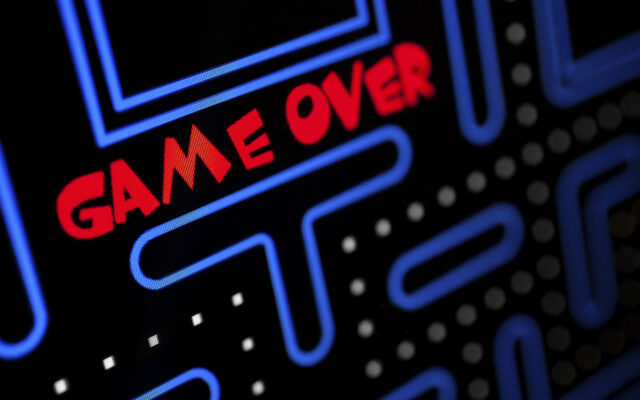 Screen showing that the Game is Over

Bandai Namco’s upcoming release of Pac-Man World will mark the third time the game has been dusted off for another cash grab.

After the original dropped in 1999 for PlayStation One, Bandai Namco brought it back five years later for Game Boy Advance. It then reappeared in 2013 on the PlayStation Network, which made it available as a PS1 Classic.

This time around, however, the developer has modified the game’s name, calling it Pac-Man World: Re-Pac. It’s scheduled to drop on August 26th for PS5, PS4, Xbox Series X/S, Xbox One, Switch and PC.

Is Pac-Man best suited for older consoles? Will the new generation of gamers be interested?

“Make You Say”: Maren Morris and Zedd join forces for another collaboration