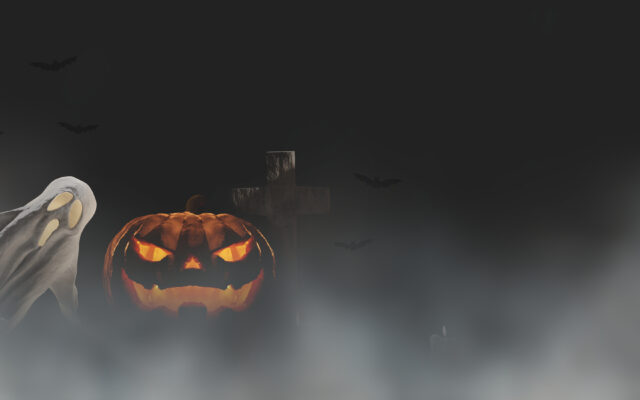 Someone polled 2,000 Americans for Halloween, and asked if they believe in the paranormal.

They found 63% of us believe in some type of paranormal activity.  Over half of us think ghosts are real.  And a surprising number of people think vampires and werewolves are real too.  Here’s what the poll found . . .