One in Four People Think Their Pet Could Be a Social Media Star? 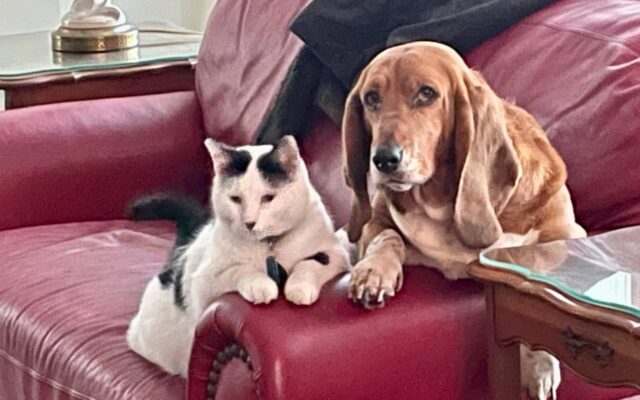 Everyone thinks their own kid is the cutest.  So does that also apply to Pets?

A new poll of 2,000 pet owners found one in four think their dog or cat has what it takes to be a star on social media?

Around a third said they’ve already created at least one social media account for a pet.  And many of those people said their pet has more followers than they do.

40% said that in general, they prefer posting photos and videos of their pets than pictures of themselves.

Meanwhile, another new poll found the average American now spends $690 a year on their pets.  That’s up 50% in the last decade.

Based on the number of pet stores per capita, they found Cincinnati is the most pet-obsessed city in America.  That’s followed by Bridgeport, Connecticut . . . Buffalo, New York . . . Columbus, Ohio . . . and Seattle, Washington.