One in Five People Have Eaten Food Out of the Trash! 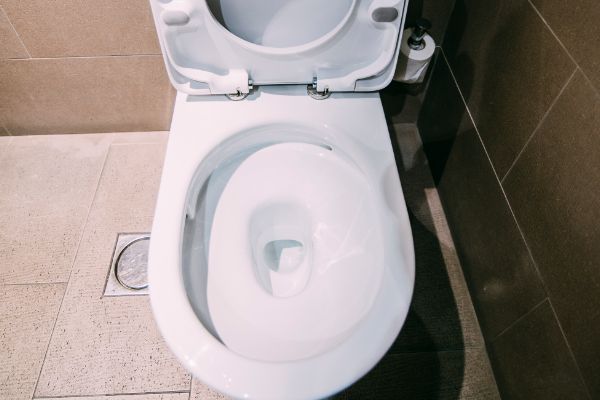 Here’s a weird stat that unites us . . . or, 20% of us at least.  One in five people admit they’ve eaten food out of the garbage before.

That doesn’t mean you went dumpster diving, necessarily.  Maybe you just threw half-a-donut away, then reconsidered.  The most common reason people gave for eating trash was it looked “perfectly fine” in their opinion.

Here’s one more disturbing stat:  The poll also found one in six people have eaten food while sitting on the toilet before.