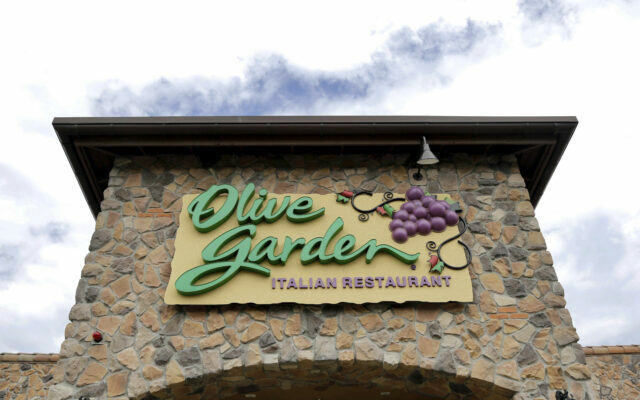 WCCQ has learned that the city of Joliet will finally be getting an Olive Garden. The Italian restaurant chain will be going in west of the Louis Joliet Mall at the Costco Shopping Center at US30 and I-55. They have submitted plans for approval for the city of Joliet. Groundbreaking is not immediate but does have an expected opening date of 2022.