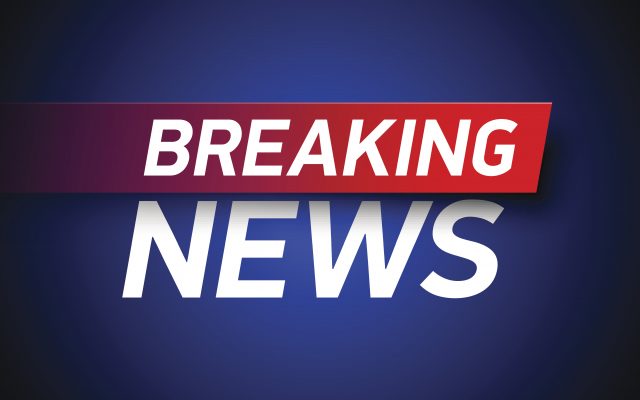 Mid-Altantic and Northeastern states were pummeled by the remains of Hurricane Ida yesterday (September 1st), with at least two tornadoes touching down, in Maryland and New Jersey, extended, drenching rain and strong winds. The downpours caused severe flooding, with New York City’s subways suspended and some streets looking like rivers, Newark Liberty International Airport flooded, and a roof collapsing at a post office in Kearny, New Jersey. One person was killed and another missing at a Rockville, Maryland, apartment complex, with some 200 people displaced.

Meanwhile, there were some signs of recovery from Ida in Louisiana. Power had returned to some customers, including in New Orleans, all  interstate systems had reopened after being cleared of debris, and AT&T’s cellphone service was back to 90 percent of normal capacity. However, about a million homes and businesses still had no electricity and more than 600,000 didn’t have running water. Additionally, some low-lying communities were still underwater, where search and rescue missions continued. The White House announced President Biden will visit Louisiana on Friday to survey the damage.