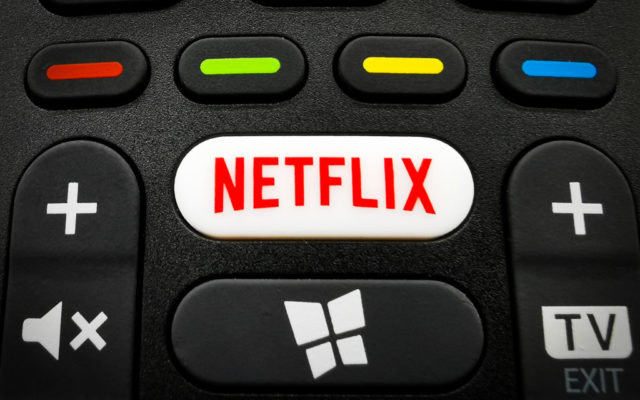 Netflix now offers a teaser for the fourth and final season of Ozark.   The trailer arrived Tuesday, October 19th.  It reveals a premiere date of January 21, 2022.

If you haven’t seen Ozark, the series follows Marty Byrde, who moves his family from Chicago to The Ozarks, after a money-laundering scheme takes a wrong turn.  Jason Bateman plays Marty.  Laura Linney plays Mrs. Byrde.

The teaser shows Marty and his wife in a bathroom, covered in blood.  Then, the two hear a door close.

Netflix announced it will change how it rates shows on the platform.

In its third quarter letter to shareholders Netflix will change its “view” metric which counts a user account that views a program for as little as two minutes as a “view.”

Now Netflix will report total hours viewed within 28 days of release.  Netflix states “engagement as measured by hours viewed is a slightly better indicator of the overall success of our titles and member satisfaction.  It also matches how outside services measure TV viewing and gives proper credit to rewatching.”

Now shareholders will get more updates on hours viewed on a regular basis according to the streaming company.

Netflix reported, that, using the old metric, Squid Game racked up 142 million views over its first 28 days of release – outdoing the previous record held by Bridgerton, which amassed 625 million hours of viewing time.

How many hours a week do you watch Netflix?