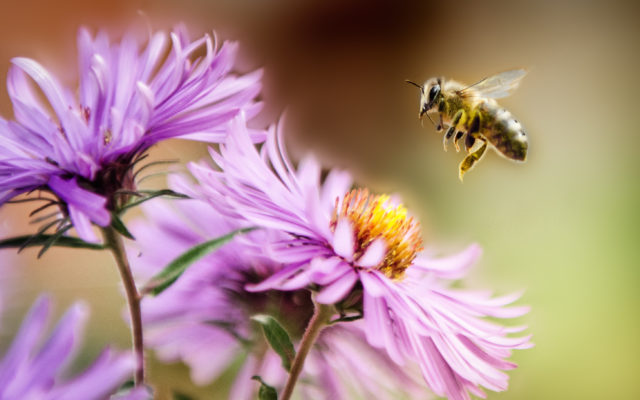 This may actually be good news, as bee populations face devastation, even extinction; to learn that they seem to be thriving, in at least one area.

In early February, people in a neighborhood in east Las Vegas noticed some mystery substance was dropping from the sky – and covering nearly everything around them, for about three weeks.  Many Vegas-area restaurateurs cultivate bees in hives (often on rooftops), to create menu items with local honey, as well as maintain vegetable gardens.

Bees are indispensable, when it comes to maintaining our global food farming.

Lab results confirmed it.  Public information officer Kevin MacDonald said, “It was more or less a nuisance; but we’ve seen in other areas around the world that industrial pollution can lead to environmental and health impacts.”

A bee keeper says the weeks before spring are a prime time for things like this to happen; as bees emerge and swarm in new places.

Get more buzz about it, here:  (KTNV.com)