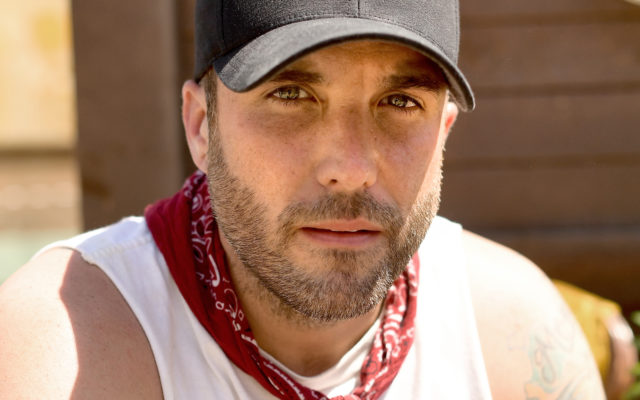 Country singer Tyler Rich made a horrifying discovery, while he was out on a morning run, early New Year’s Evening.  Rich found a man who had died.

He had been running along a trail, in Massachusetts’ Chicopee Memorial State Park (about 85 miles west of Boston), “far off from where anyone else would be running,” when he came across the man, who was lying face down.  On his second go-around, Rich checked on the man, and said, “I realized ‘he isn’t breathing,’ and as I get around to the front of him, all I see is a lifeless face covered in blood.”

Rich said in a post (made on January 1st), “Not the way I planned on closing out 2020… My heart breaks for this poor young man, this will be an image and moment of my life, I’ll never forget.”

He shared the story on Twitter.  At first, he thought it was a sleeping homeless man.  But, when he took a closer look, he knew something was seriously wrong.

Quote, “I realize he isn’t breathing.  As I get around to the front of him, all I see is a lifeless face covered in blood.  Everywhere.  Looked like maybe shot, or blunt force.  At this moment, I sprint up the hill to try and find anyone with a phone to call police.”

He got word to authorities, who investigated.  They found a nearby gun plus other clues that suggested it may have been a suicide.

In a Twitter post, a day later, he thanked his fans for offering their support and prayers to the deceased man, and his family.  He added, quote, “Yesterday, I spoke to his sweet mom, which was one of the toughest things I can remember.”