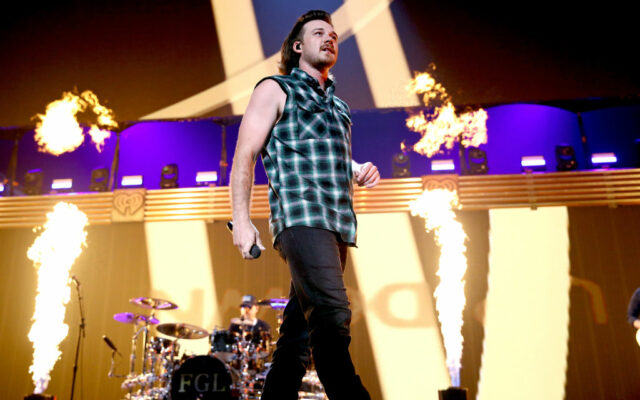 Morgan Wallen is set to return to an award show stage with the Billboard Music Awards on May 15.

The artist was previously banned from all award shows, suspended by his music label and banned by radio, due to a video of Wallen using a racial slur in 2021.

According to Billboard, the decision was made by MRC, the media group which owns both Billboard and The Hollywood Reporter.

A spokeswoman for MRC told Billboard that the decision to ask Wallen to perform came after significant deliberation, among a wide group of MRC employees.

Wallen apologized for his language, and vowed to give $500,000 to black-led organizations.  Billboard has confirmed Wallen made good on his promise.

Despite Wallen’s industry ban, he saw a surge in album sales – and won Album of the Year at the CMA Awards, last month.