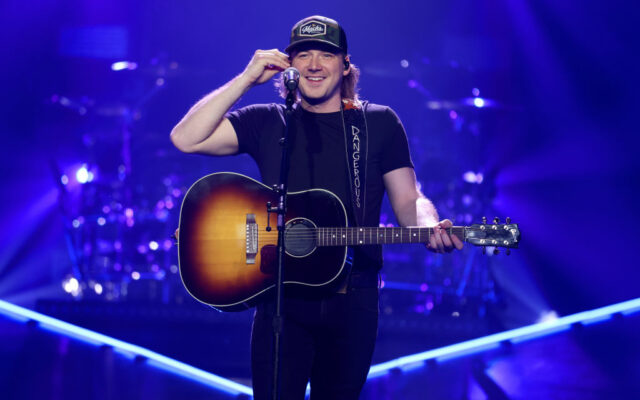 Morgan Wallen is sponsoring the Humphreys County Dixie League’s upcoming trip to the World Series in Anderson, South Carolina. The 11/12 Division 2 team from Waverly, Tennessee won the state championship despite going through such a hard time in the last year with their schools destroyed by a devastating flood back in August. To make things a little easier on the kids and their families, Morgan has offered to pay for their travel, accommodations, food, new uniforms and even souvenirs for the team, who traveled to South Carolina yesterday (Wednesday, July 27th).

He also sent a video message to the team, calling their story “inspiring” and congratulating them on making it to the World Series. Morgan ended by telling them he’d be cheering them on from Tennessee and wished them good luck.

The mother of one of the baseball players posted a video on Facebook earlier this week of the team watching Morgan’s video and learning of his generous gifts.