ABC/Mark LevineIt’s mission accomplished for Blake Shelton: As of Thursday morning, he’s not only managed to propel Craig Morgan’s new song to the top of the country iTunes chart, but to the top of the all-genre ranking as well.

“The Father, My Son, and the Holy Ghost” is now number one on iTunes’ overall Top Songs tally, outranking huge #1 pop hits like “Truth Hurts” by Lizzo and “You Need to Calm Down” by Taylor Swift.

Craig wrote the track after the death of his 19-year-old son Jerry in a tubing accident three years ago. It’s now ahead of huge country radio hits like “Knockin’ Boots” by Luke Bryan and “Beer Never Broke My Heart” by Luke Combs on iTunes as well.

By Wednesday, even Ellen DeGeneres had joined the retweet campaign, and by Thursday, it had gone places Blake never even dreamed.

“Ladies and gentleman one of the hardest things to ever achieve in music is having a #1 selling song of ALL music ALL genres,” Blake reacted. “You can’t fake it. The song has to touch people. Congratulations Craig Morgan. This one’s for Jerry.”

Blake challenged country radio to give the song a spin, too. It’ll be early next week when the airplay charts come out before we’ll find out if that worked as well. 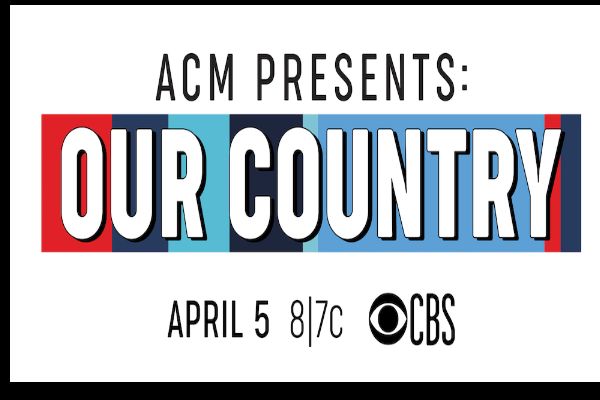