‘A fifth song has been released from Miranda Lambert’s upcoming “Wildcard” album.  “Tequila Does” is an ode to alcohol and its effects on life when life isn’t nice to us.  Written by Lambert’s longtime collaborators, Jon Randall and Jack Ingram, the song is the 12th track on the “Wildcard” album.  You can catch Lambert on tour with other badass females like Maren Morris, Ashley McBryde, Tenille Townes, and Elle King through November 23rd. “Wildcard” is set to be released on November 1st and her “Wildcard Tour” kicks off in January 2020. 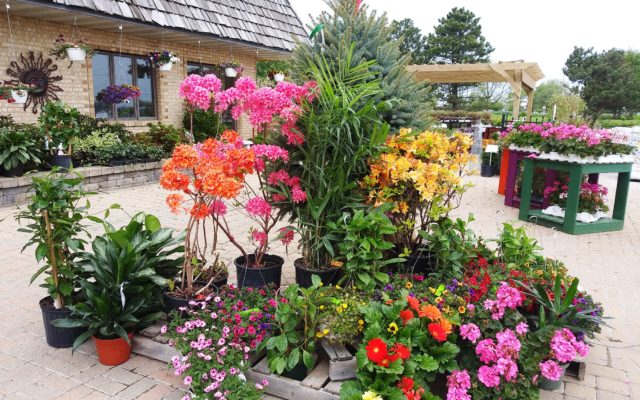 GARDENING ALERT: Perfect Weekend Weather to Get Your Lawn or Garden Great with ALLIED