ABC/Randy Holmes You just never know when the former First Lady may turn out to see one of your shows.

That’s what happened to Kristian Bush Tuesday night, as he brought his tour with actress and singer Rita Wilson to the nation’s capital.

“Great show in D.C. last night,” the Sugarland frontman shared on his socials, along with a photo with Michelle Obama and others.

“Come see me and Rita Wilson throw down the songs and the joy,” he added. “Thank you Michelle Obama for singing along last night.”

Three more stops on the tour remain, starting tonight in New York City, and continuing next week in Boston and Pittsburgh. 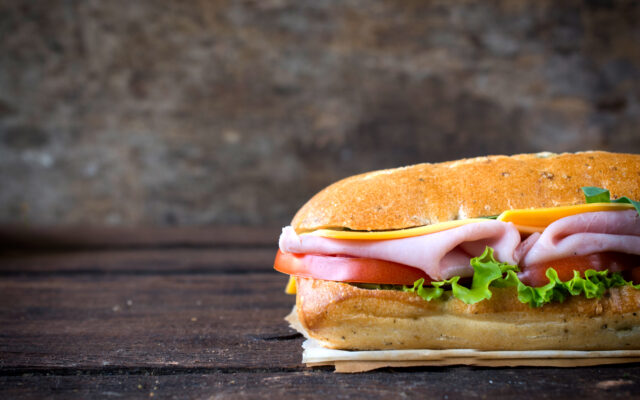 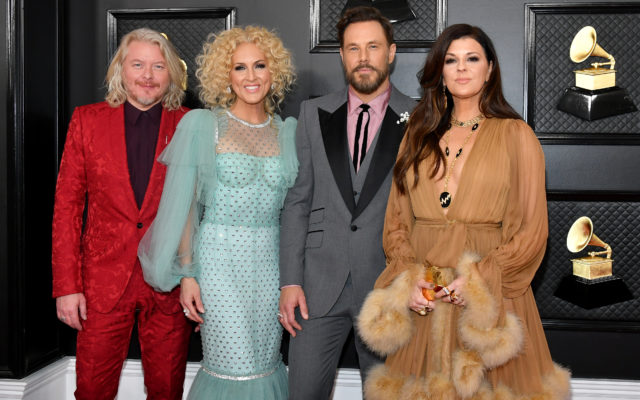