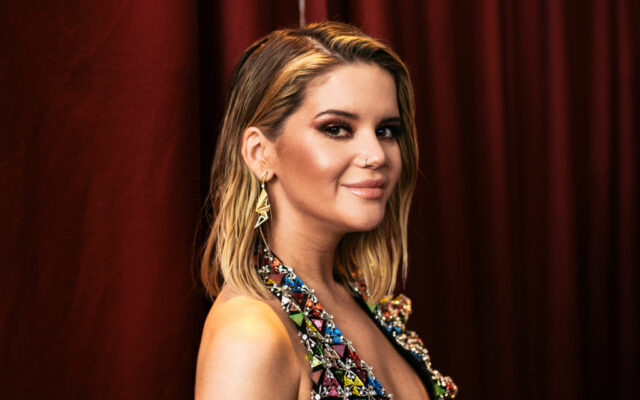 Maren Morris wants to be Broadway-bound!  And we’re not talking about the main drag, in downtown Nashville.

She is trying to secure the role of Elphaba Thropp in the musical Wicked.

Maren shared the audition video of her singing “The Wizard And I” on social media, recently, writing, “Test shot for my self tape audition.  The THEATRE dah-ling IS JUMPING OUT.  Honestly, even if I don’t get the part, this was so fun and I bought a freakin’ backdrop off Amazon.”

Later on, in her Twitter thread, Maren comments on the difficulty in such numbers as “I’m Not That Girl” and “No Good Deed,” writing, “Prepping for this audition is harder than I thought.  Elphaba hitting a full voice F5 but mostly being an alto the rest of act 1 is tough!”

The role of Elphaba was originally played by Idina Menzel.

Wicked is the prequel to The Wizard of Oz – and is the fifth-longest running Broadway musical of all time.