Many Americans Do Not See Sports as Promoting Love of Country. Here’s Who Does. 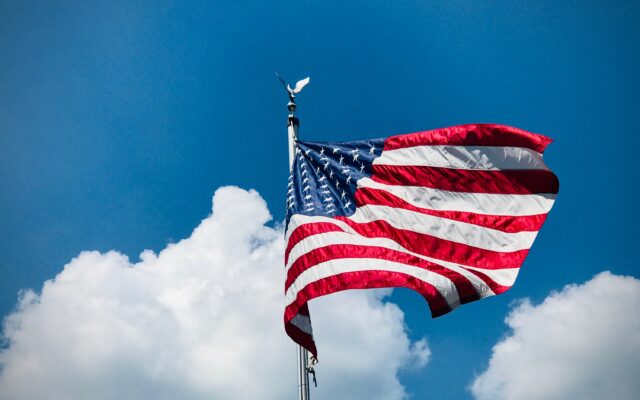 Many professional sporting events in the US include patriotic displays; but are they effective?

The Ohio State University researchers surveyed nearly 4,000 US adults between the fall of 2018 and the spring of 2019, and found that less than half (47-percent) agreed that sports do teach love of country, about a third (34-percent) said sports teach respect for the military, and 33-percent said sports teach people how to be American.

Study co-author Evan Davis explains, “We have the singing of the national anthem, the giant flag, the military flyovers—it is part of our culture and people accept it as normal—so much so that it is often not even noticed.”

In particular, men, heterosexuals, Christians, and Republicans were more likely than others to say that sports teach love of country, respect for the military, and how to be an American.

Davis adds, “[…] can you imagine going to a theater and having everyone stand up before the movie and sing the national anthem?  It is really a unique part of sports in the United States.”