FRISKY FRIDAY FIB: Man Hides Secret from Girlfriend – And It’s the Largest of Its Kind in his Country 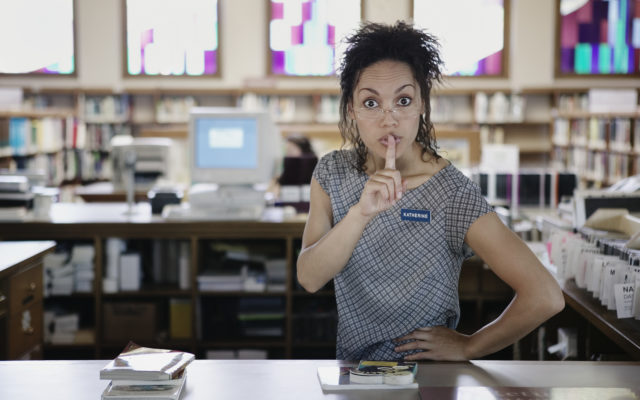 Some people don’t share their hobbies with a brand new partner.

For example, a man in Britain was worried that his new girlfriend might dump him; if she found out he was in the process of building the biggest model railway in the country.

Simon George says that, instead of telling her, he kept the massive structure hidden – in the basement of a building (which he told his girlfriend he had rented, to store wine in).

This was after he told her he was a wine merchant.

He adds, “I met Marie about two years ago.  And when we started dating, I led her to believe I was a wine merchant.  It sounded sexier than saying I was building a model railway, which usually sends women running. She came down to the cellar one day and said:  ‘Where’s all the wine?’ I told her the truth and she was like ‘OK.’  But she has an art degree so she appreciated the level of detail and work that went into it.  We’re now engaged.”