Luke Combs posted a video where he thanked his fans for their support, in 2020.  It allowed him to keep 21 members of his crew on payroll all year.  The video also featured clips of the crew members, thanking the fans.

There’s a long list of reasons to love Luke Combs.  He’s an amazing songwriter, a terrific singer, loves his wife . . . and can shotgun a beer with the best of them.  Here’s another one.  He takes care of his people.

He posted a video several days ago thanking his fans for supporting him last year by buying his music and merchandise . . . and listening to his songs on the radio.

Because of that he was able to keep at least 21 members of his crew on payroll, even though the pandemic crushed the music industry. 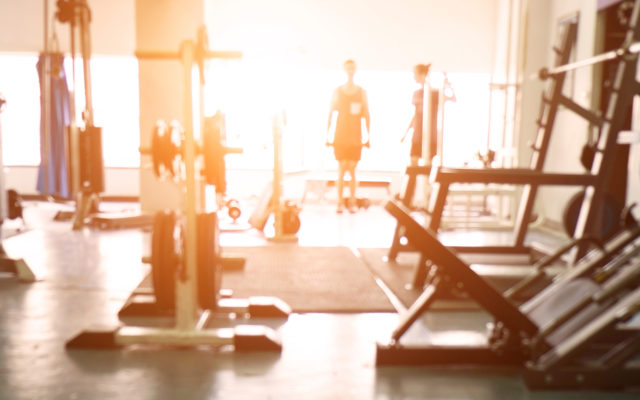 34 mins ago
Connect With Us Listen To Us On