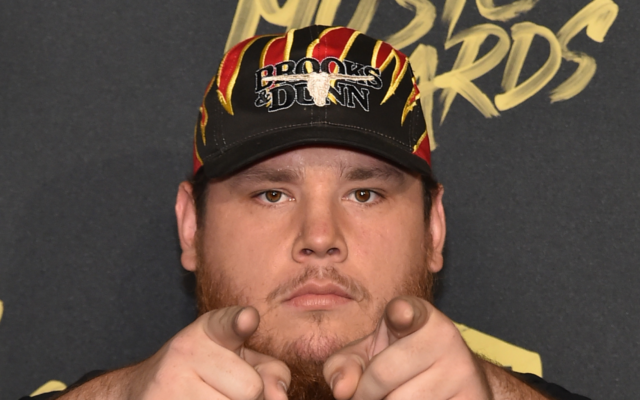 Luke Combs has made history again with his latest single, “Cold As You.” As the song reaches #1 on Billboard and Mediabase charts this week, it becomes his 7th to do so from just one album, and that sets a record in country music.

The single is from Luke’s deluxe album, What You See Ain’t Always What You Get. The song is also his twelfth-consecutive #1 single overall, another historic feat.

The current Entertainer of the Year will kick off his first-ever headlining stadium tour next year and stops will include Denver, Seattle, and Atlanta.