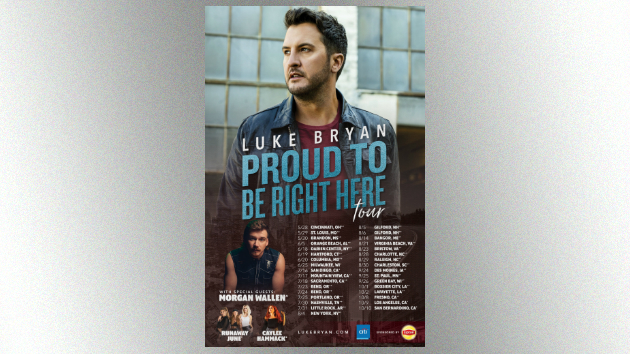 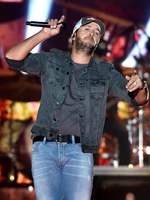 Luke Bryan surprised fans and patrons at his Luke’s 32 Bridge Food + Drink in downtown Nashville on Friday (May 14th) night, when he showed up and gave the crowd an impromptu performance.

The venue posted video of him leading the crowd, singing along to Brooks & Dunn‘s 1990s hit “Neon Moon.”

Luke’s 32 Bridge added a second clip from the performance with the caption, “When Luke Bryan LITERALLY crashes the party.  Surprise!”

Luke’s six-floor entertainment facility officially opened in the summer of 2018.