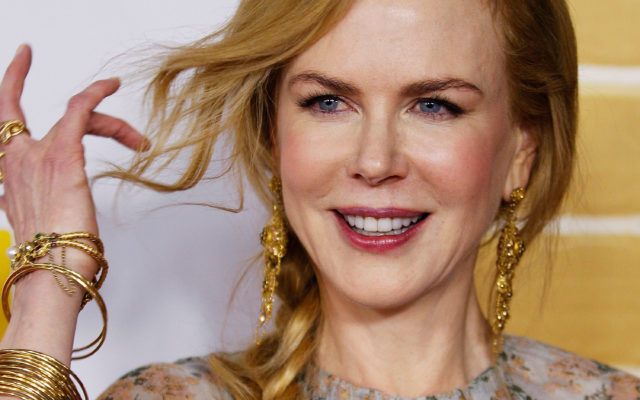 Lucie Arnaz took to Facebook, Sunday, to end the controversy over who should play her parents – Lucille Ball and Desi Arnaz – in the new film, Being the Ricardos, which is written and directed by Aaron Sorkin.

Fans had originally petitioned for Debra Messing to play Lucy, especially because she had portrayed Lucy Ricardo during an episode of Will & Grace.

The role has ultimately been cast:  Nicole Kidman (Academy Award-winning actor and wife of  country superstar Keith Urban) has been selected – along with Javier Bardem, who has been cast as Desi.

“Just trust us, it’s going to be a nice film, and p.s. the voting is over,” wrote Lucie Arnaz.

The film will cover the love story between Lucille Ball and Desi Arnaz.  And t will include the couple’s hit (classic) television show as part of their story.