Jason Aldean continues to release tracks from his upcoming ninth studio album, 9, which is set to drop on Nov. 22.

In addition to previously releasing lead single, “We Back,” and tracks “Blame It On You,” “I Don’t Drink Anymore,” “Keep It Small Town,” “Dirt We Were Raised On” and “Got What I Got,” Jason dropped “Camouflage Hat” on Oct. 24.

“People buy albums with eight songs for 10 bucks now, but with 9, it’s like you?re getting two whole albums at once,” says Jason. “I want fans to feel like they’re getting more than they bargained for, and I want it to be something they listen to from top to bottom, and never hit skip . . . or thumbs down or whatever.” 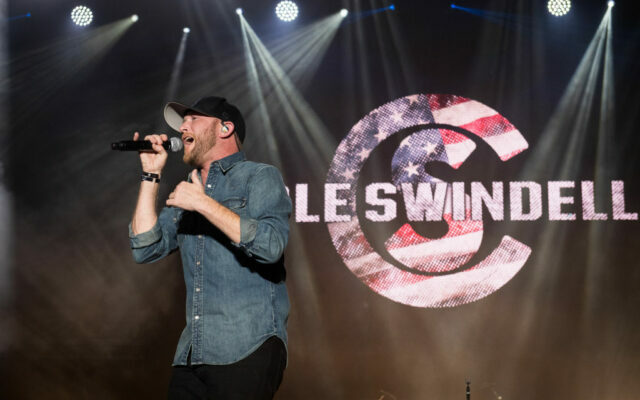 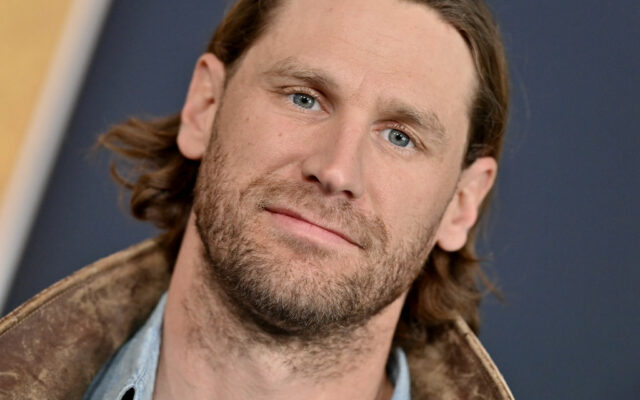