LEGO to Release New Sets – Based on ‘Home Alone’ and ‘Seinfeld’ 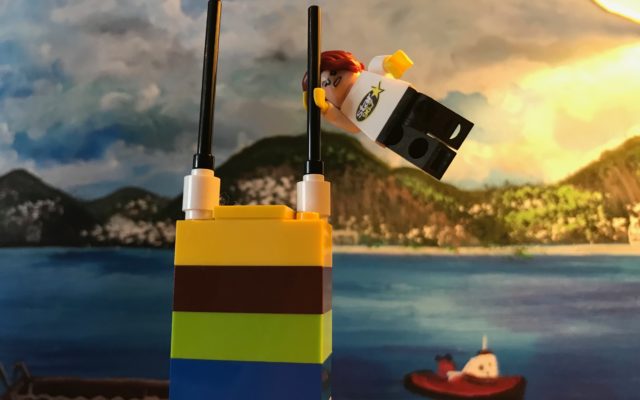 Did you know that if you have a good idea, and get enough support, LEGO may follow through on it?  This is the case for two men.

One came up with the idea to see the 1990 movie, Home Alone in LEGO form.  LEGO did not disappoint!  The set has 3,000 pieces and allows you to build the McAllister’s home – just like where they filmed the movie with Macaulay Culkin, here in Chicagoland!

Another man came up with the idea to commemorate the 30th anniversary of Seinfeld.  The set looks like Jerry’s apartment.  It has mini cast members!  But, does it have little LEGO cereal boxes, inside Jerry’s kitchen cabinet?

No release date yet, for either set.

What idea would you give LEGO to create?