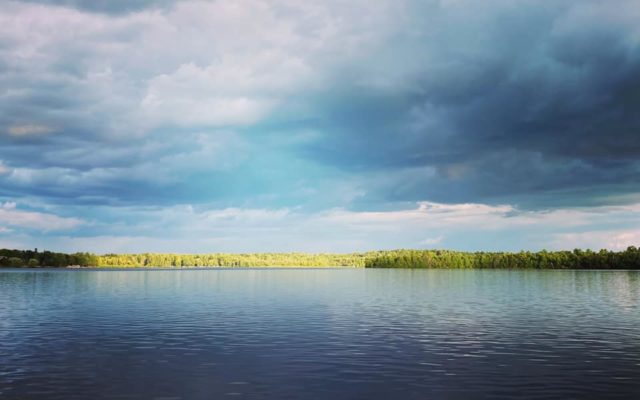 Recently, Ozark ended the series with a crazy Season 4, which left fans at the edge of their seats.

Laura said, “From day one of the show, it was all about survival.  And it was also a group of people, meaning the Byrde family, who really didn’t know each other, and really didn’t know themselves.”  She continued, “Because she was someone who was so impulsive, that gave me a lot of leeways in which to behave.  Nothing I did was really wrong, because the template was set to hold the logic of whatever happened.”

Linney added, “It was one of those rare experiences where everything aligned so properly, as far as to cast and crew and production and network and studio, that it was such a joy.  I loved being on a show that confirmed to me that good work can happen, you can be well taken care of, and there can be an environment that is creative and responsible and efficient.”

Linney continued about saying goodbye to her character, “It feels very strange.  I’m just watching her float away.”