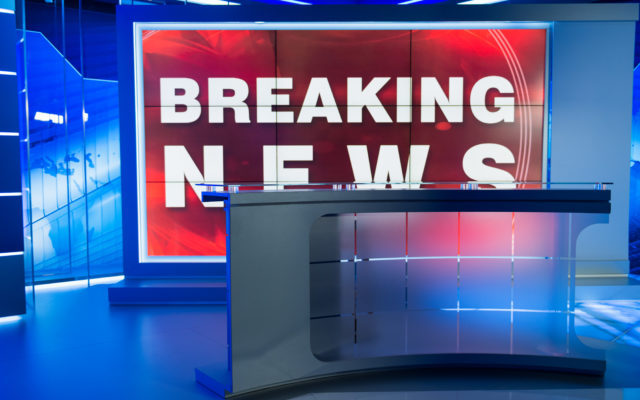 Saturday (August 22) King wrote on Facebook about the passing of two of his children, Andy, at 65, who died of a heart attack on July 28th and daughter, Chaia, 51, who died from lung cancer, August 20th.

“Losing them feels so out of order,” King wrote “No parent should have to bury a child. My family and I thank you for your outpouring of kind sentiments and well wishes. In this moment, we need a little time and privacy to heal. I thank you for respecting that.”

Thoughts and prayers go out to Larry King and his family.