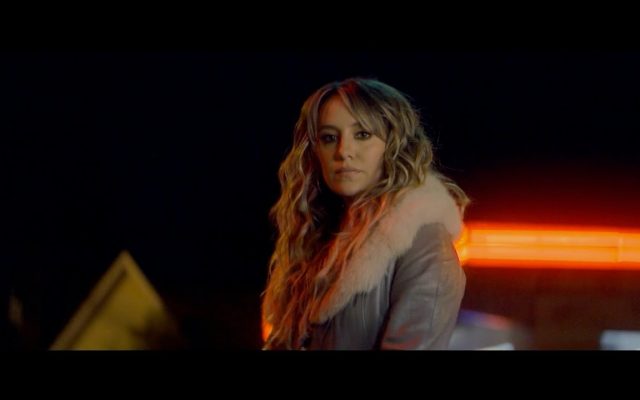 Lainey Wilson updated fans on the condition of her father via social media on Tuesday (August 2nd), saying that he “has a very long road ahead but he is fighting,” and that she has “seen the power of prayer start to work miracles.”  She thanks her FastLainers fan club, her friends and family, the cast and crew of Yellowstone, and more, for so much prayer and support.

After Wilson had to bow out of a few shows to be with her father, Lainey added that she is returning to the road.  Beginning tonight (Thursday, August 4th), where she’ll join headliner Jon Pardi in Inglewood, CA.  The weekend rounds out with shows in Santa Barbara, CA on Friday (August 5th) and Las Vegas on Saturday (August 6th).

Lainey canceled last weekend’s shows via social media “due to a family emergency.”

Lainey’s sister, Janna Wilson Sadler, shared their father’s condition via Facebook, where she explained that he is suffering from Diabetic Ketoacidosis, resulting in fungus spreading through his system.  His treatment has included “extremely high” doses of anti-fungal medication and surgery to remove dead tissue.

Lainey says her dad has a “heart like a truck,” and he values hard work – so she says she’s “gonna sing every note for him.”